Things You Save In A Fire 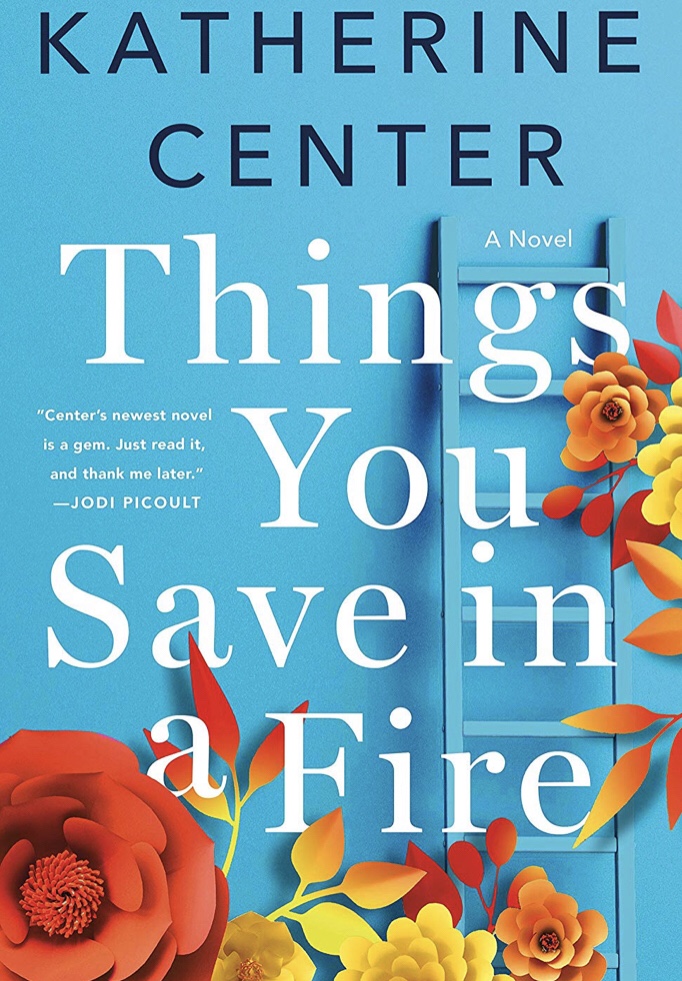 Title: Things You Save In A Fire

After seeing the book cover floating around online, this book instantly went on my TBR List. I can’t help it, I’m a sucker for a pretty cover. So imagine my surprise when I received and ARC/ARE/Galley as book mail from Macmillan Publishers! (Insert pterodactyl screech here.) I read it as much and as quickly as I could while holding/nursing/snuggling/diapering my two babies. It. Was. SO. Good.

This first person story is about a talented young female firefighter from Austin, Texas who, for a handful of reasons, relocates to the east coast to take care of her estranged and ailing mother. Her new firehouse is sorely out of date and underfunded, the guys are not particularly fond of having a female in their midst and the only place for her to bunk during shifts used to be the supply closet. It’s a high stakes story about love and family but ultimately forgiveness.

I recommend this book to anyone that has ever felt like an outcast or an under dog. AND it should totally be a movie.

Check out my Two Minute Review of SADIE on my ‘booktube’ channel:

In the book SADIE by Courtney Summers, the title character spends the  majority of her time making a good life for herself and her sister. She takes on the responsibility of being “the parent” after her mother skips town. even though she doesn’t have much to give, she gives her sister her all. I think that cinnamon toast is one of those foods that is so incredibly simple to make as well as being super inexpensive because most people already have all of the ingredients in their pantry. Cinnamon Toast can make a great after school snack, a sweet treat after dinner or even a yummy breakfast when paired with some fruit! 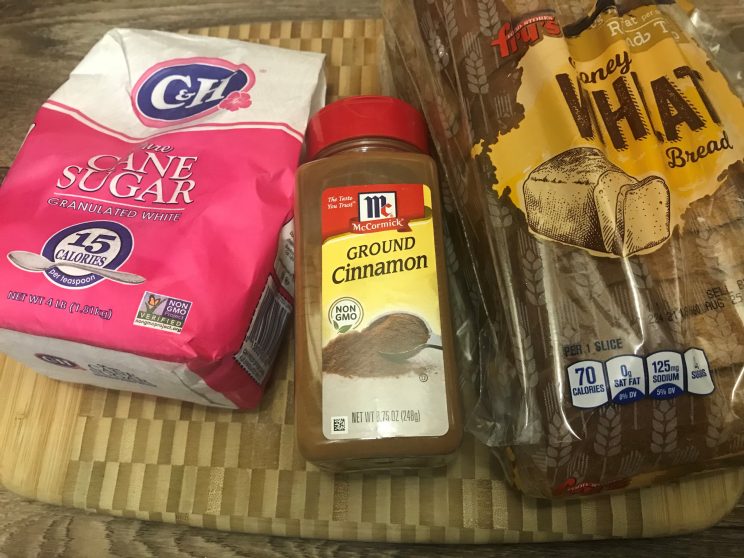 Mix together the sugar and cinnamon in a small bowl.

Lightly brush butter onto one side of the slices of bread. Sprinkle with sugar mixture.

Repeat on the other side of the bread slices.

Toast coated bread slices to your desired firmness. I like for the crust to be crispy but not burned. 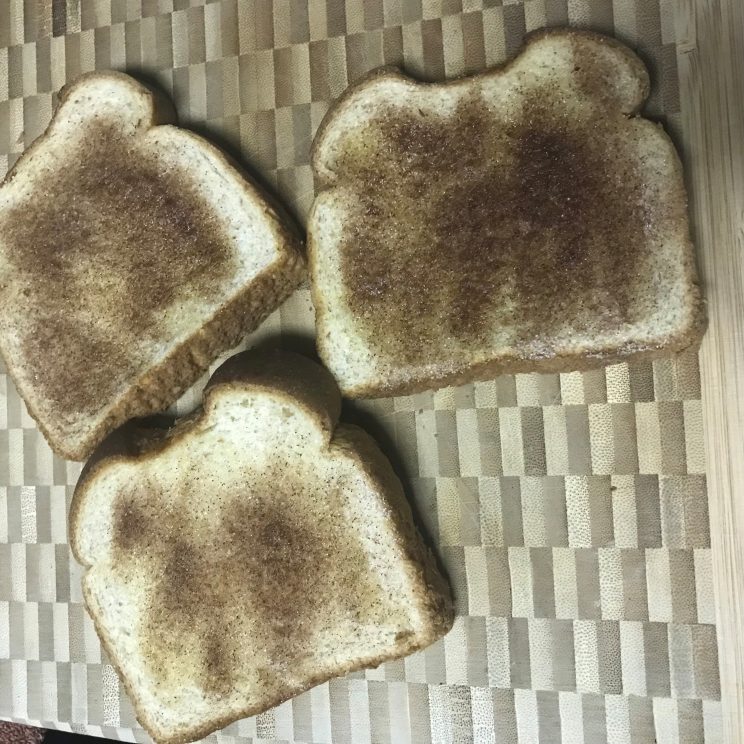 You can sub the butter for a butter based cooking spray or a cooking oil that doesn’t have a strong flavor.