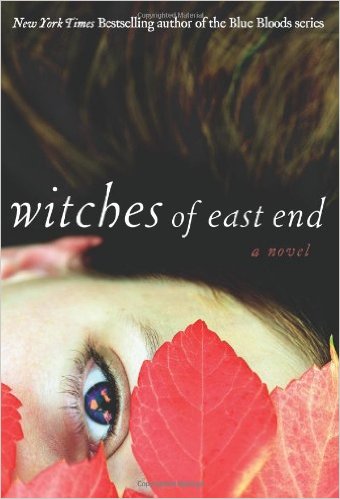 Ok, so my favorite writer for the past few years has been Melissa de la Cruz of the Blue Bloods and the Ashleys series. I have loved almost every book that she has written. I mean, there was one that I got less than a chapter into and pitched it. But this book was great! In keeping with the Halloween theme I read The Witches of East End.

The Witches of East End is the first in her series about a pair of sisters and their mother who try to live quiet lives without magic in a simple cottage in the Hamptons. Now, I feel that I must add that this is not a “pretty, rich, white girls with problems they created” type of book. In fact, not all the problems that come their way are their fault. Trouble tends to come to them because they are a little too generous. You see, they have been banned from using their powers but then one of them does so to help a friend who’s been trying unsuccessfully to get pregnant. Then they all start helping people. THEN they get accused of being witches. So much for laying low. The story is really interesting and has since become a series on Lifetime which is also pretty good.

Speaking of series: if you have read the Blue Bloods series of the same author (which you should in order to be able to laugh at certain jokes) you will recognize characters that have cameos. I’m not saying that you should read all of those to be able to understand this book, but I am saying that you should read this between Blue Blood books 7 and 8. Mimi talks about some of the action that takes place in this book, therefore it’s crucial for BB fans to read this.

Check out the links below to get the book yourself: 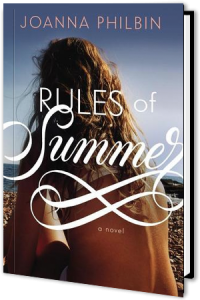